Mr Galal spoke about the importance of the BlockChain for the digital currency BitCoin, which is decentralized and difficult to hack.

He also pointed out the difficulty of trading in BitCoin and some countries which don’t trade in it, including Iraq, which prohibits it in order to prevent money laundering.

He also spoke about digital currencies, including BitCoin, noting that the computational power required to penetrate the BlockChain system is equivalent to 500 times the energy provided by 250 supercomputers.

The center granted a certificate of participation to the 14 attendees. 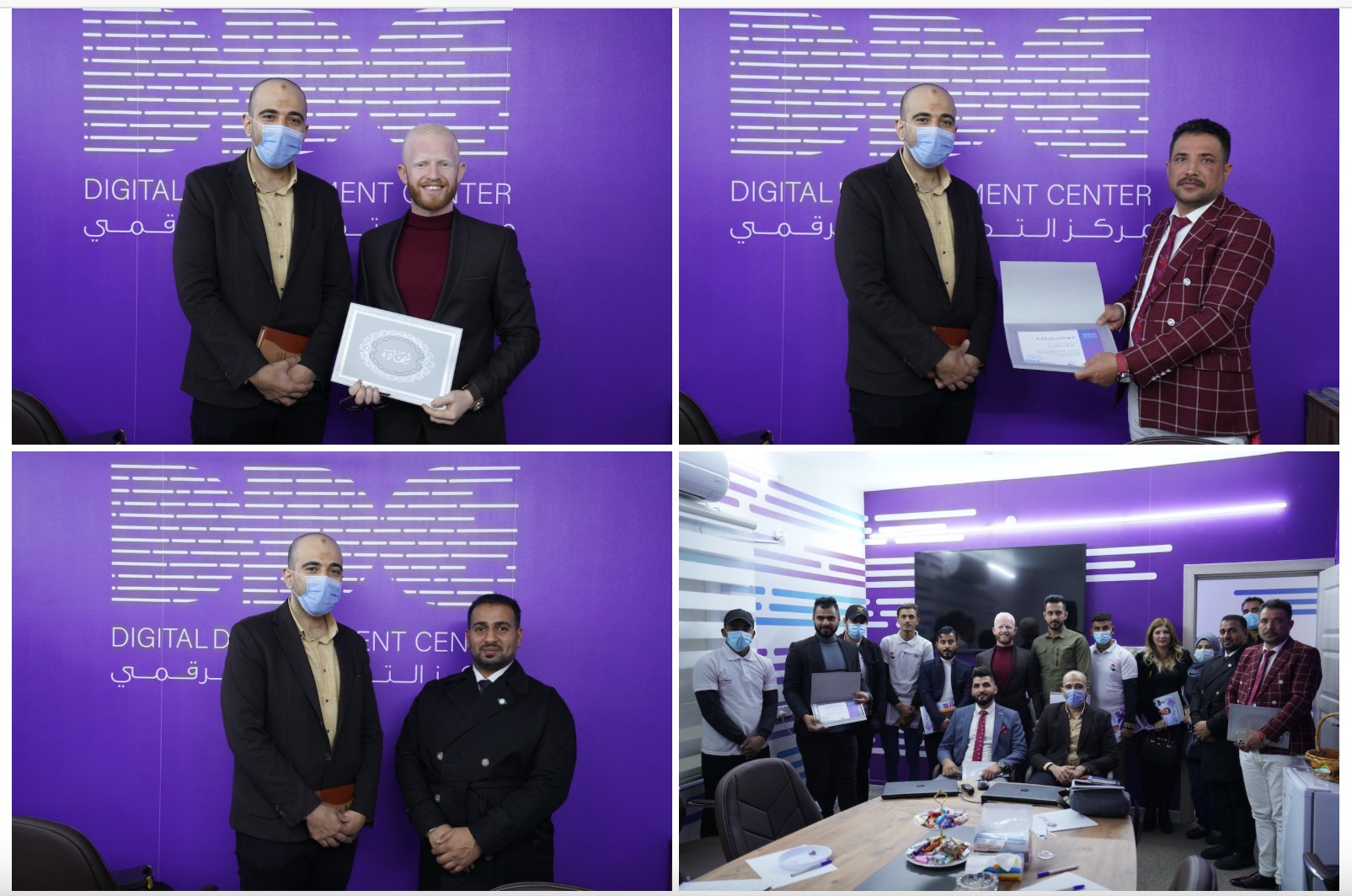 The Digital Development Center participates in the SAMENA Accelerator Dubai 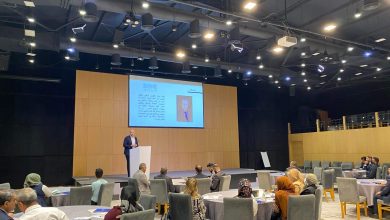 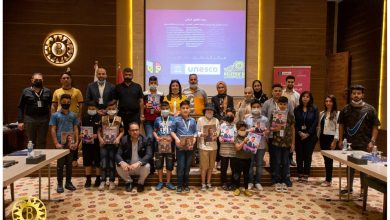 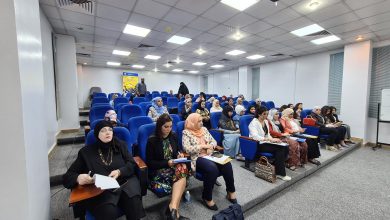 UNESCO holds a workshop for female journalists on advocacy skills 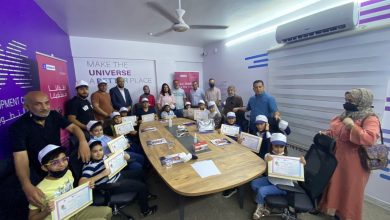 Thousands of children dream of “The Young Developer” course